With the global rise in number of Internet users during the last decade, online research was constantly gaining momentum. In Serbia, Internet penetration increased to 57% in 2014 and there are almost 3.5 million Facebook users. Although social networks have obvious recruitment and research potential, they are usually not systematically used for market research surveying purposes. 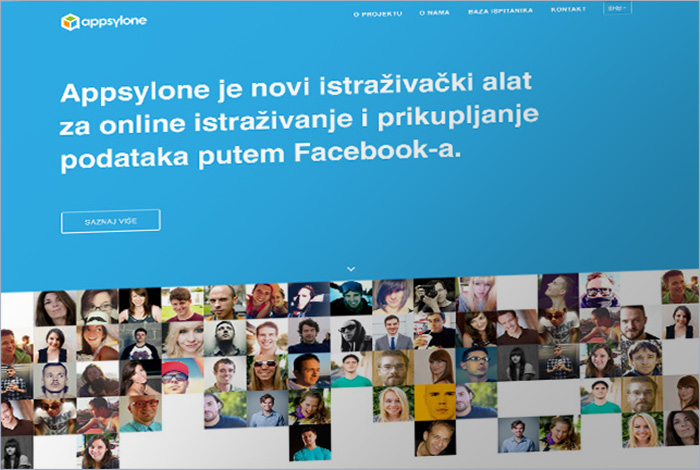 In 2014. Razor Communications and Deep Dive decided to change this situation and launch a new online research and surveying tool that can harness the potential of social networks such as Facebook.

Appsylone is a copyrighted online survey methodology, a trade mark of Razor Communications. It was tested, validated and commercially used for market surveying purposes for the first time in 2014.

One of special appeal of reserches conducted using Appsylone mathodology is usage of secondary data deduced from the respondent’s footprint on the social network. Those data are concerning habits, life styles and preferences of users. 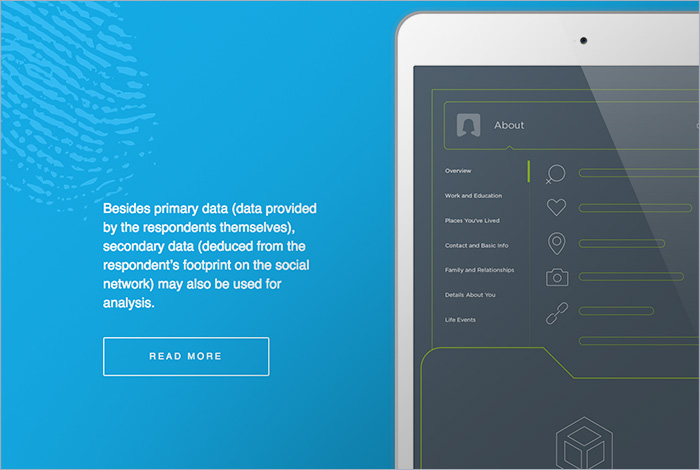 Appsylone is fast and reliable method of research. In very short period of time relevant information about representative sample can be gathered. In one of our research, 634 surveys were gathered in 97 minutes. During the summer of 2014, the Omnibus survey was conducted using Appsylone applications. The study included 100 000 respondents. The data collection process lasted fifteen days.

Appsylone methodology can be used on varying databases comprised of Facebook communities.

Appsylone ensures simple metric for calculating prices of researches based on duration of surveys, sample sizes and frequency of survey exposure to members of the sample. 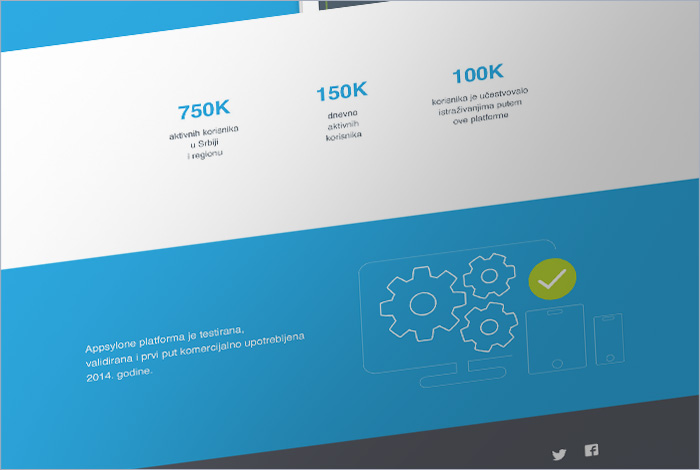 In Serbia, Appsylone uses an autonomous entertaining and educational Facebook application. Appsylone has a database consisting of about two million people gathered around mentioned Facebook application. Structure of that database is representative. In a short period of time you can get relevant information about the attitudes of the population of Serbia on any subject, with high reliability. It has as much as 750K active and around 200K daily users from different demographic subgroups (gender, age, education). All application users are screened in an omnibus and more than 100K of them already agreed to take part in future surveys. Now they make up the Appsylone online surveying pool. Respondents are not motivated with cash prizes, coupons etc. – the incentive is symbolic, it is a bonus that may be used within the Facebook application exclusively.