Which gladiators will survive 2013 in the mobile arena?

Despite the fact that a couple of mobile OEMs are dominating the global market, some game-changers happened recently and added some spicy ingredients to this porridge in the pot. And it is not just about mobile OEM, but different mobile OS as well. Now everything looks even more complicated and cross-referenced but we hope that by end of 2013 we will have a much more clearer picture about the overall market and dominant players on various markets. From this standing point we see that the mobile market is far away from being full mature. 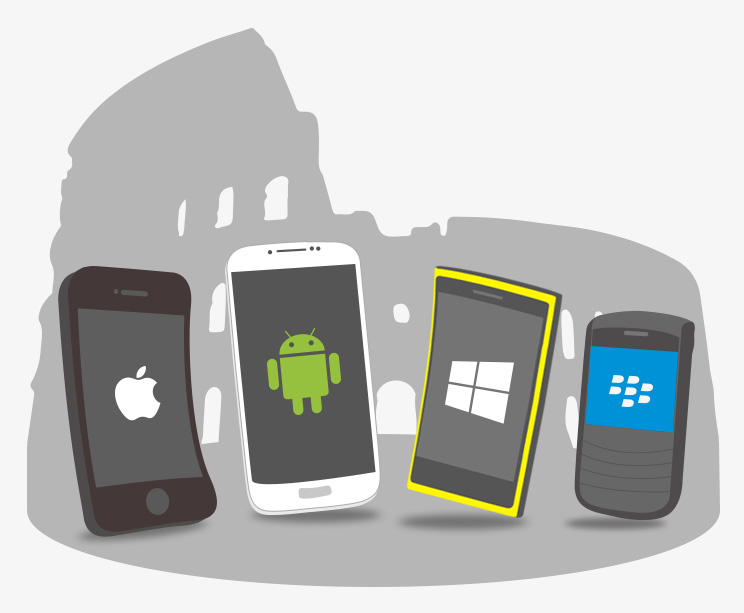 And when we are talking about market maturity, mobile OEMs are changing their business attention from high-penetration mature markets like UK, US and South Korea to massive emerging markets such as China, Brasil, India and Russia. On the other hand, we will have such a great influence of more and more populated 4G networks that will drive sales of higher-class mobile devices for solvent customers. 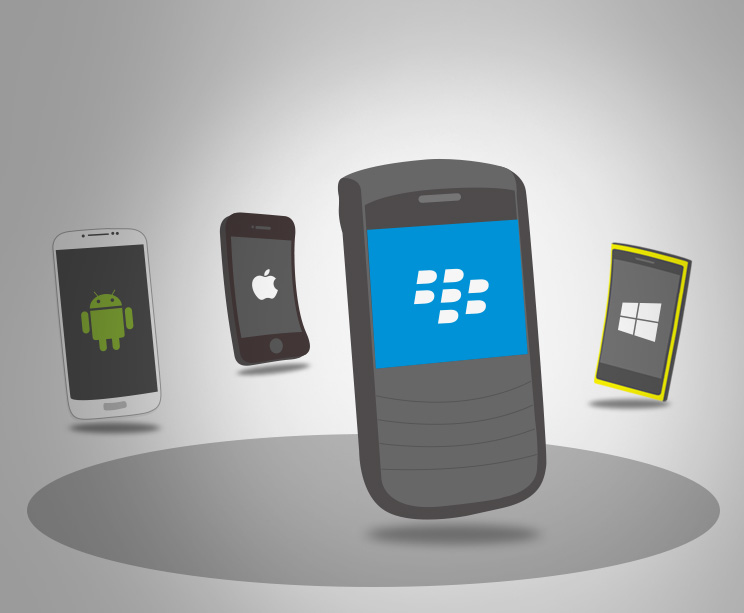 Operating systems like Windows Phone 8, BlackBerry 10, Tizen and Firefox are trying so hard to get in game and challenge big guys from iOS and Android. Will they succeed or not depends just on their business strategy, but for some of them like Nokia/Microsoft and Research In Motion 2013 could be “get in or die trying”. 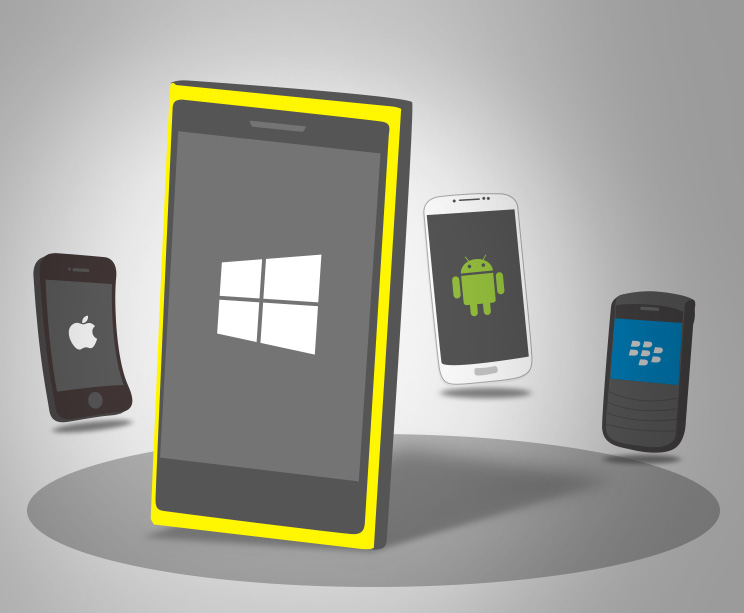 Firefox is quite a newcomer but with a very clear strategy – to offer smartphones which would be much more affordable to users who are not smartphone owners yet. OEMs like ZTE and Huawei could be a part of this story. There are some smart partnerships that Firefox made, like the one with a big mobile operator Telenor. Telenor is running their business in emerging countries with high potential and not so high smartphone penetration. In that sense, key market for Firefox OS phones could be India, Pakistan, Russia, Indonesia and Malaysia. It looks like Telenor will put much more selling efforts in promotion of Firefox devices in comparison to iPhones and Androids, because these cheap smartphones could bring them more new customers and bigger ARPU. 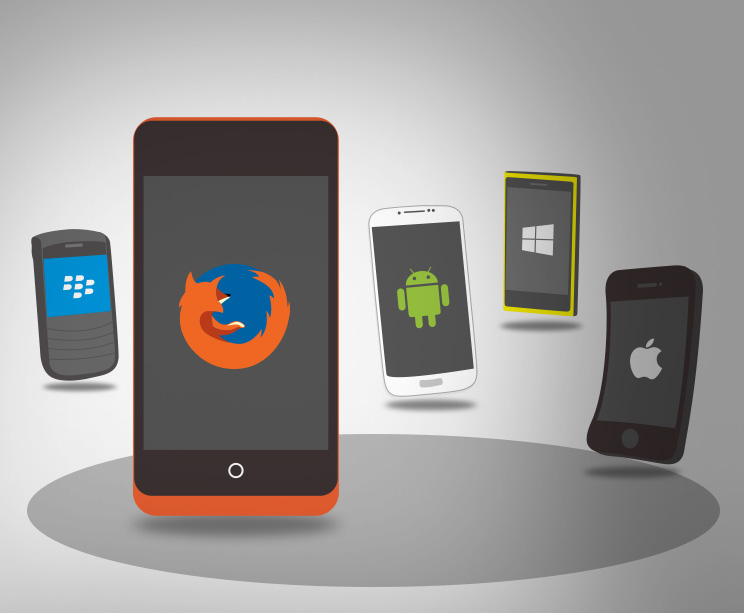 After a couple of years of loosing a dominant position on the market, Research In Motion obtained new life by arising from the ashes of its predecessor, just like a phoenix bird . BlackBerry 10 release passed away with many positive critics by users and experts in the field. Their new and unique user interface will hopefully motivate ex-BlackBerry users who moved to iOS or Android to come back and stay loyal to the brand.

Nokia is seriously struggling. Recent speculations about players interested in buying their HQ building are all around the Internet, but this decision of their management is definitely not a confident sign of a prospective corporation. In addition to this, their launch of Nokia Lumia 900 was quite poor with tons of negative feedback. If someone needs a massive finger-cross, than it is definitely Nokia who already spent a lot of resources in making their dream with Microsoft to come true.

The mobile space will probably see a lot less cooperation between various companies as everyone looks to protect their piece of the pie, which is logical.

Recent information about the new update of Android 5.0 (Key Lime Pie) will shake the mobile global market. Their intention is to make Android 5.0 as primarily targeted update which will make older versions of Android devices (Gingerbread and Froyo) more compatible with today’s needs of users. In fact, these two Android versions are holding around 40% of Android market, and because of weak hardware performances their users are not capable to update their OS to some of newer version. With Android 5.0 old Android phones will become much more useful, they could run up-to-date mobile applications and features. Why is that important? It is important because people could buy a new device or an old model, or even a second-hand gently used Android smartphone, for a very low price, that run very smoothly. With such a smart move, Google will easily convert non-smartphone users into Android users with last generation OS devices. We are curious to see will Apple somehow get into minds of those with not so deep pockets.

All in all, we can expect the second half of 2013 to be very interesting and dynamic in the mobile arena where we will see who are the strongest gladiators that will survive.