Razor has devoted special attention to creation of the Serbia stand at MosBuild trade fair, in the architectural and aesthetic sense.

Razor introduced exhibits of each exhibitor using the space most effectively, creating a stand with a striking tower and open P elements, offering the impression of private area for meetings and openness and attractiveness to all of its visitors.

Cubes were the main visual element of the appearance, by their form and order they represented the theme of the fair in a very interesting way. Grey cubes within the whole branding were arranged so that one gets the impression of buildings in the space. Logo of the national appearance retained the form of cubes and used colours of our flag. This way served its purpose in the most adequate way, pointing to our country and given industry at the same time.

Razor expressed its creativity in designing also the brochure and eco bags. 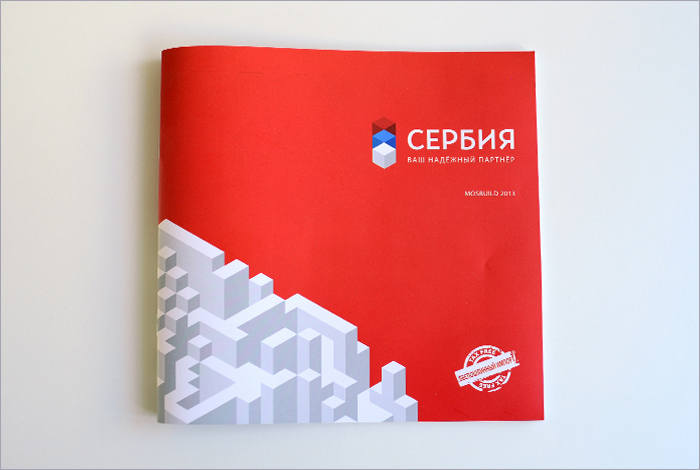 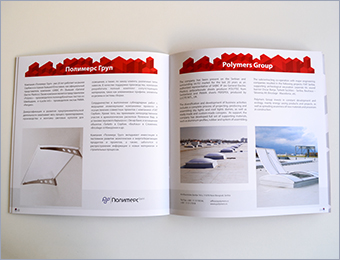 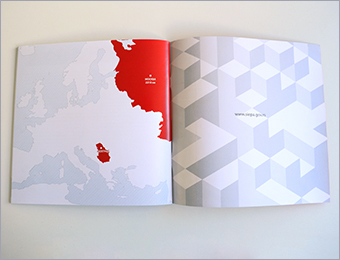 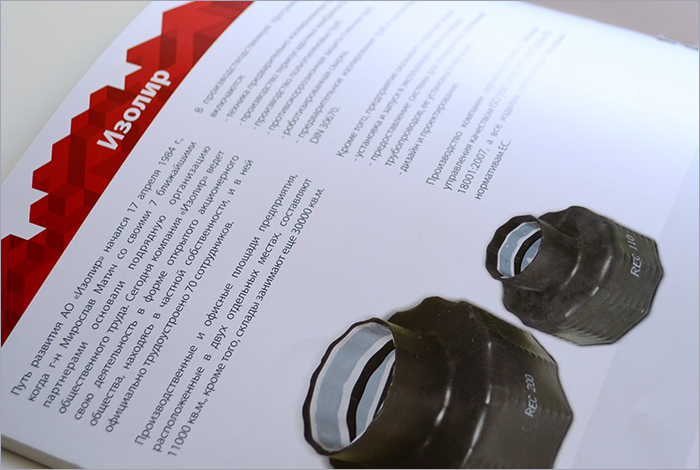 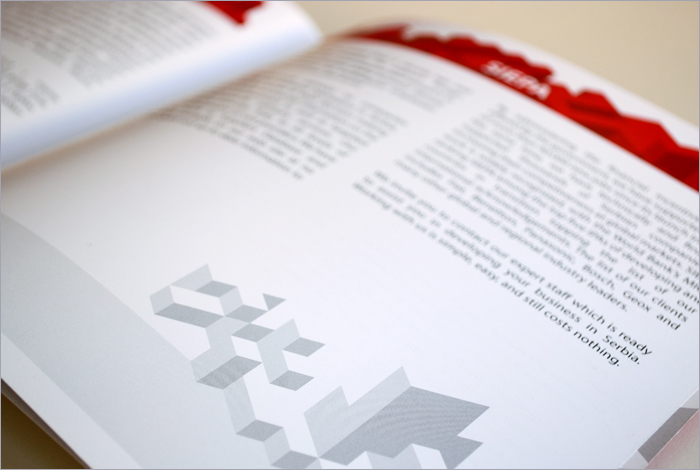 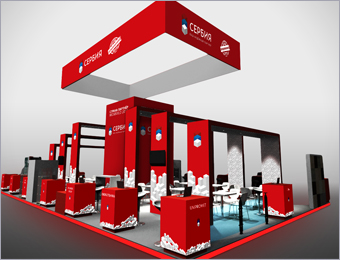 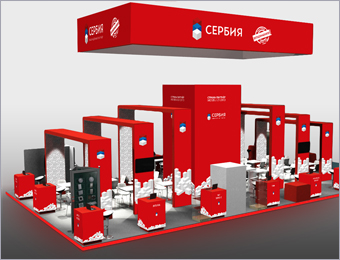 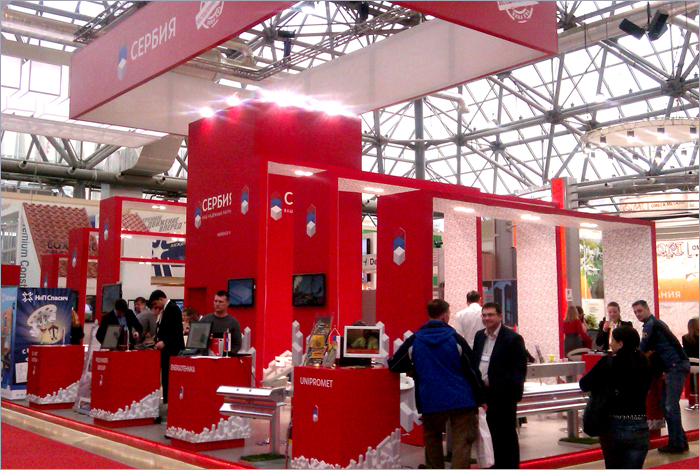